Maningrida LoC students at the forefront of conservation

As one of the original LoC sites, the success of the LoC Program in Maningrida has already been confirmed with many students completing their year 12 NTCET, achieving Certificate II qualifications from current RTO TrainSafe NT, participating in Ranger internships and obtaining full time employment as another generation of Bawinanga Rangers.

Project-based learning and innovation is very popular with LoC students, and a perfect example is the CSIRO’s Baited Remote Underwater Video Stations. The BRUVS system was introduced to Maningrida LoC students in 2021 and is a partnership between the CSIRO and North Australian Indigenous Land and Sea Management Alliance (NAILSMA).

Maningrida LoC Coordinator Alex Ernst (Batman) advised that, except for the cameras, the 10 BRUVS stations were constructed by LoC senior students undertaking their Cert 1 in Maritime Operations (Coxwain grade 2 near coastal) AMSA certificate training. Of these students, 80% are females and seeking to work in conservation and land and sea management roles which are in high demand.

The BRUVs were built on country using PVC pipes, glue and joiners and tied with ropes and buoys, which involved lots of maritime workplace skills, with the LOC students learning how to splice the rope which is required for sea and land Rangers and to achieve their Coxswain qualifications. The LoC students learnt to drive and navigate different vessels, retrieve anchors, and how to deploy and retrieve the BRUVS so that the video data can be stored and chronicled by the CSIRO.

MECE Teacher and Maritime Coordinator Matt Danvers shared his knowledge in flora and fauna classifications at a biodiversity camp where senior LOC students identified and recorded different land and marine plant and animal species and learnt about environmentally safe work practices as part of their Certificate II units.

LoC’s two-way learning is well supported by the Traditional Owners, past graduates and family members, and a strong partnership between Maningrida College and the Bawinanga Rangers. Maningrida LOC students benefit from VET training in Conservation, Land and Sea Management aligned with the Rangers work program and cultural learning, which prepares them for various employment pathways. 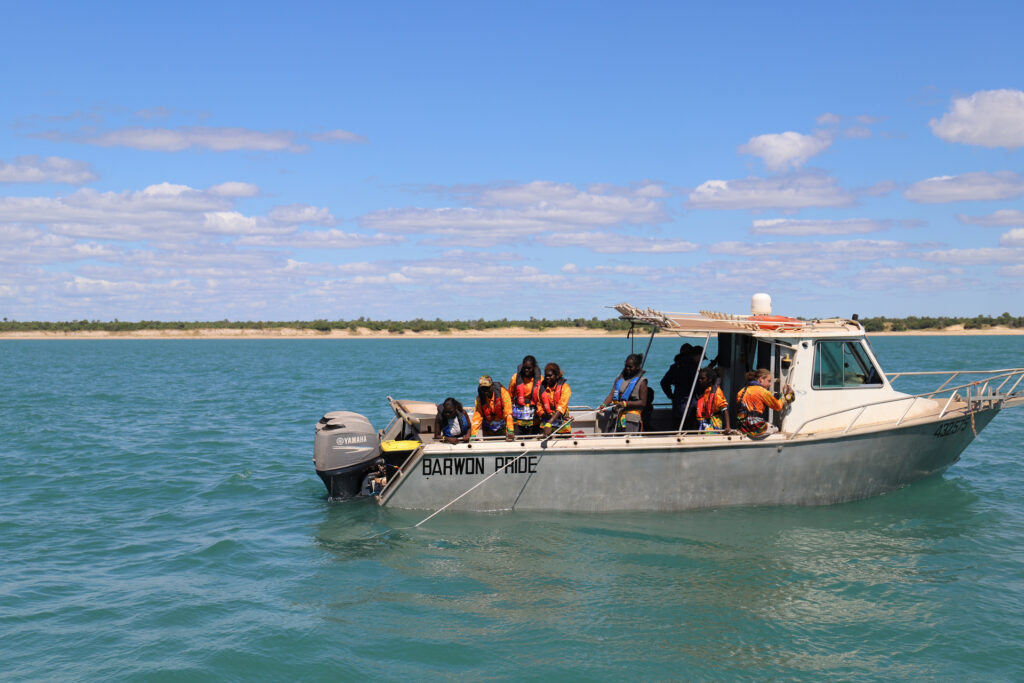 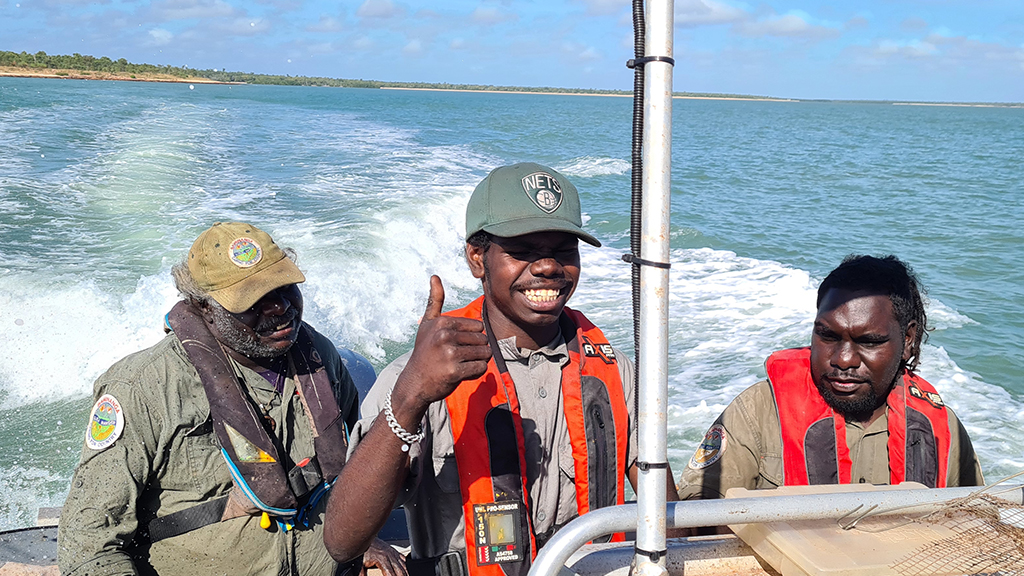 Where we are located